Skip to content
Poems from the book Id Biscuits Poetry 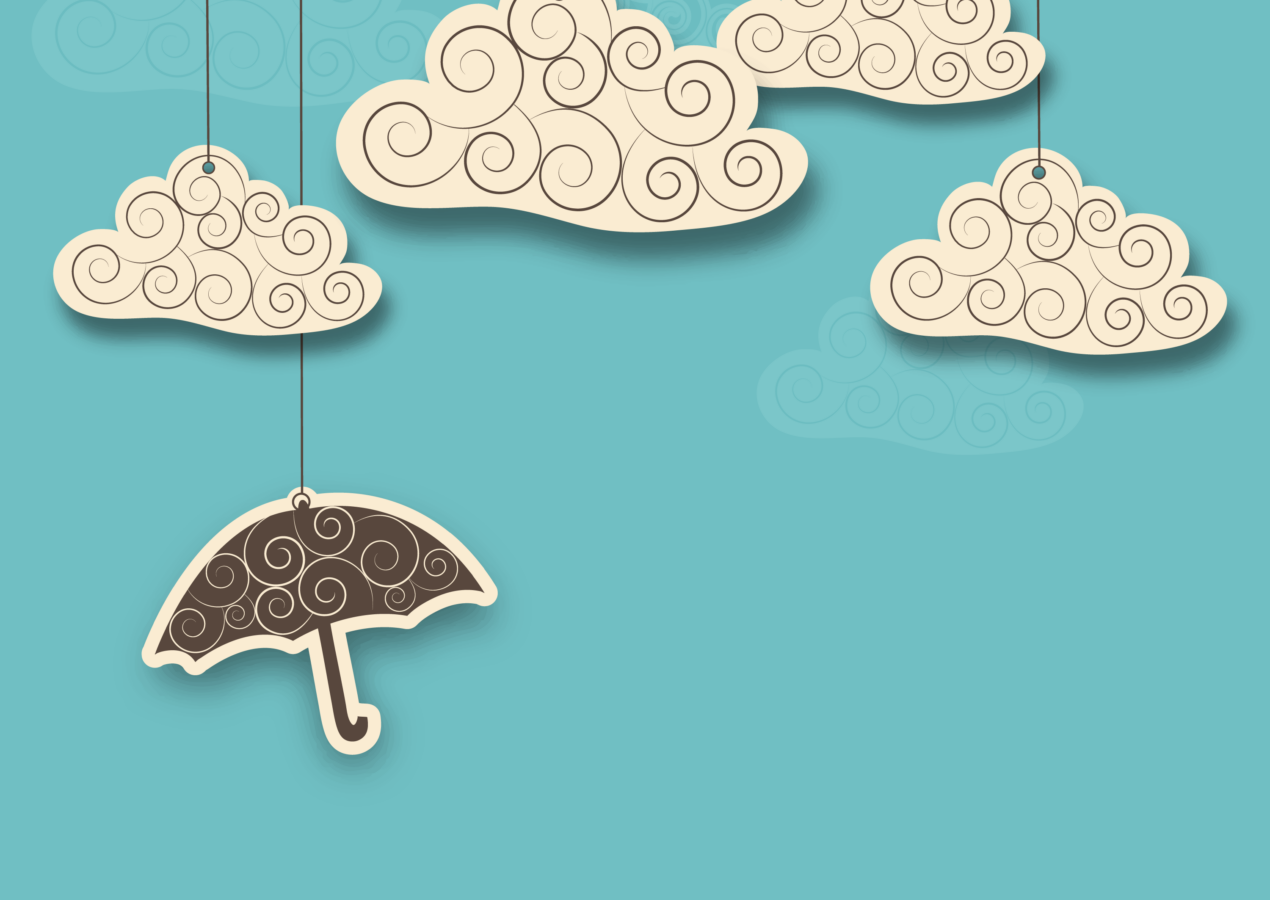 If you wrestle with depression, may this poem for you be a weapon.

You know the one?

Don’t listen to it at all!

That voice is a fucking liar!

Don’t answer when it calls!

That voice would sing nothing but lies about you to a heavenly choir.
That voice does not deserve a record contract nor any air play over the wires.
That voice is the spokesperson sponsored by fear that will bring you to tears.

Don’t you ever believe that voice!

That voice should be black marker redacted and censored
from any files containing the profiles of your miraculous existence!

That voice must be dissuaded by the truth
of your worthiness in daily reminders,
be they facts, words of wisdom,
or words of kindness
littered across the landscape of your mind.

That voice is not your conscience.
Your conscience whispers the truth before you sin if you listen in.
If you’ve sinned, you can turn, turn, turn to righteousness again and again,
until you’re the best person you can be within.

That voice is a bully pulpit that must be met with the religion of loving defiance.
You must protect your sanctuary from within,
and do not allow such hurtful words to even begin.

That voice is a biased judge in the balanced well-written book that is your life.
That voice would commit perjury before a grand jury to mar your reputation.
That voice is a corrupt prosecutor bought off by an executioner.
You must hire yourself as your own selfless public defender!

You must write a petition listing all the reasons:

All the various reasons why you are good enough.
All the countless times, big or small, that you have succeeded.
All the many times others have told you the truth.

That voice is a hate monger who needs to be drowned
with the wine of loving kindness that you toast to yourself
until you are permanently drunk with love, gratitude, and joy.

That voice deserves to be overthrown by a coup
of compassion from you
and everybody else who loves you,
and they do!

That voice is the malevolent dictator in the tyranny of perfectionism.

That voice you must rebel against until it falls out of exhaustion,
and you rise with a renewal of inner fire
that has your spirit, mind, body, and heart unified
and running towards the goodness that you desire.

Examine your soul and your life,
and let every part of your very being
stand united in a defiant picket line
against that broken record
bullhorn of bullshit in your mind
with protest signs, reading:

I am worthy.
I am loved.
I am beautiful.

I will survive.
I am grateful to be alive.
I will thrive.

Forgive yourself,
learn from your mistakes,
and tell that God-damned liar of a voice to go back to Hell!

Sing passionately from the mountaintops, “I love myself!”
in a voice louder than that voice
could ever find the strength to yell!

You are required to grow larger than that voice.
If you wish to survive, you have no choice.

You are capable of showing love to anyone else,
and you must show love to yourself.

Most importantly, recognize,
that that voice is not your voice.

Ignore that voice in your mind,
for your real voice is kind.

Life is too short to give even one eardrum
to the negative vibrations of that voice,
when you could be listening to music.

Listen to the music of your soul,
and dance your way forward,
guided by the light it shines.

Only replay the high notes of memory
that bring good feelings.

Your voice is an instrument.

We who Stare at Flames