The Flight of a Lifetime 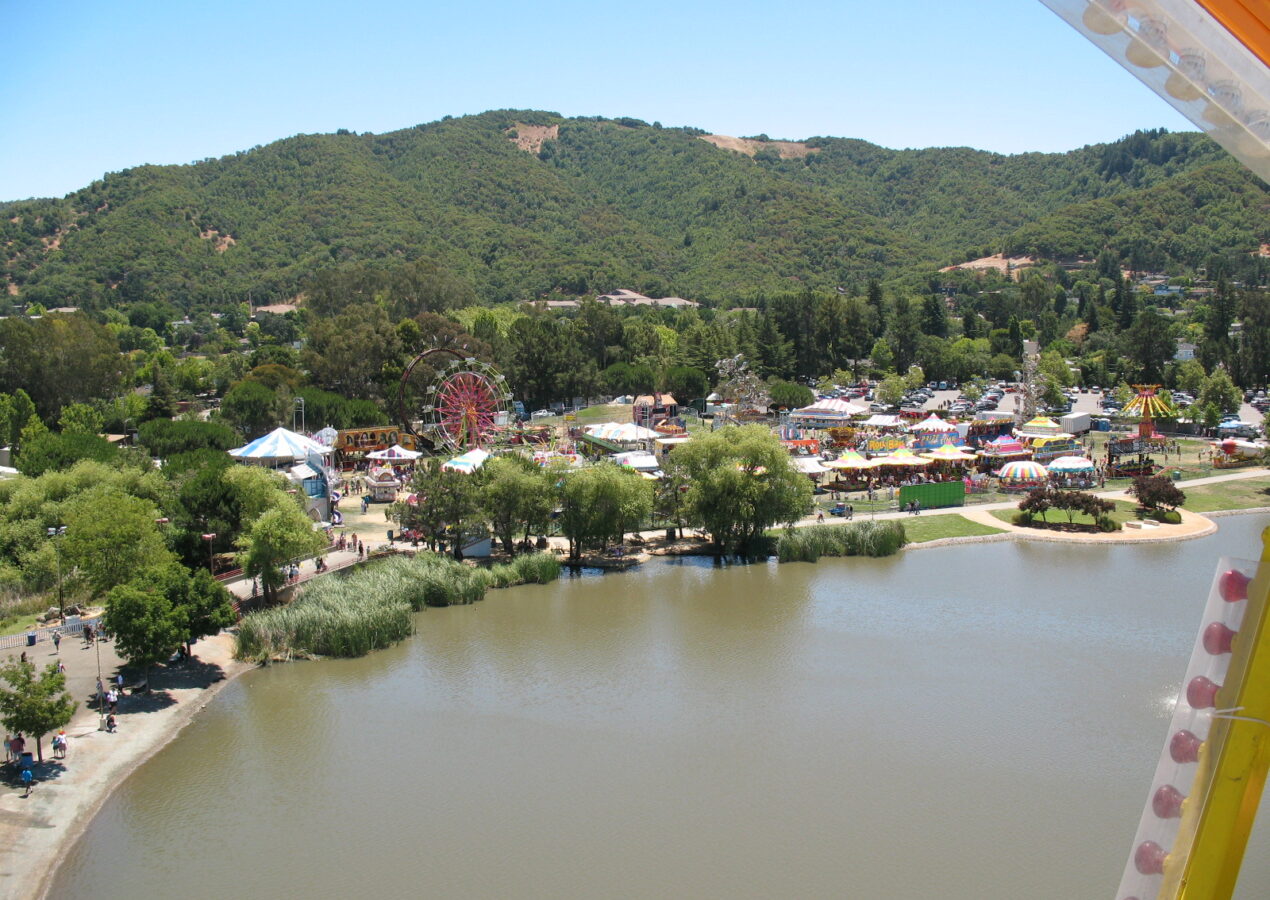 This was an ekphrastic poem based on the 2020 Marin County Fair poster by Tricia George. I’d originally planned on exhibiting it and a few other poems at the fair. Since the fair has been cancelled, I decided to just post it here.

I Am From The World