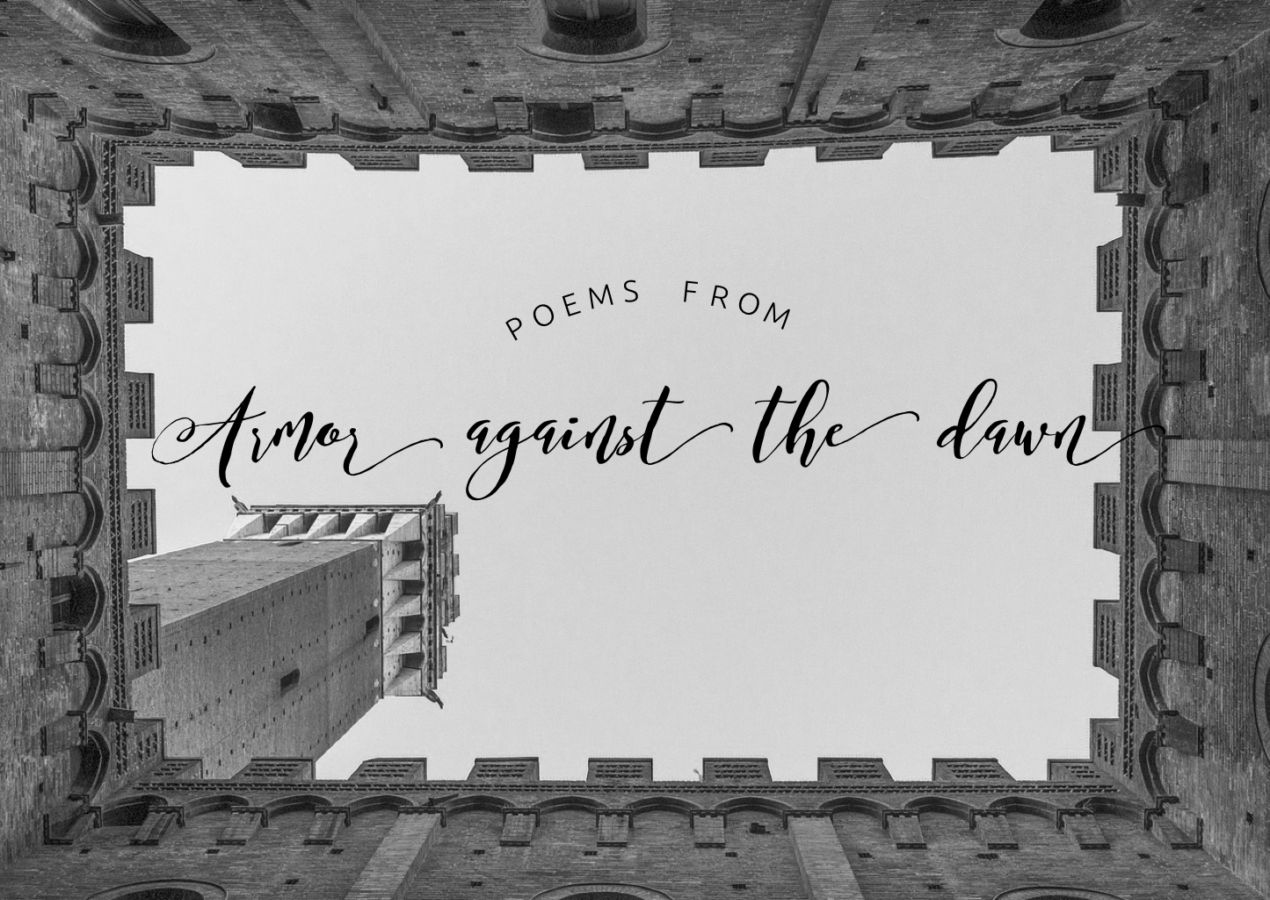 May this country rise above its divisions, act out of love and not hatred, and may goodness, kindness, and fairness prevail.

May we stick together and keep each other safe from harm.

May we act out, peacefully, in protest of hatred.

May our nation survive and act on her ideals of equality, liberty, justice, freedom, and be a nation of the people—a nation of kind people, moral people, and non-violent people.

May we cease to insult each other, remember each other’s humanity in spite of apparent differences, and remember how to talk to each other without resorting to stereotypes put there by others.

To my fellow endangered humans.

To those who are despised for their mere existence.

You must find the courage to be active and resist this.
Rebellion for rebellion’s sake is chaos.

Obedience without question is cowardice.
We have been given no choice but to fight.

Though respect your neighbor who chooses flight.
Do not become the worst of your enemy’s traits,

but neither should you lie down without dignity.
We have been declared enemies

by those who seek selfishly

to only have a better world

and not for all others.
They have confused

patriotism for blind loyalty.
If this should be my final words,

and I shall not have existed for naught.

The Church of Holy Crude