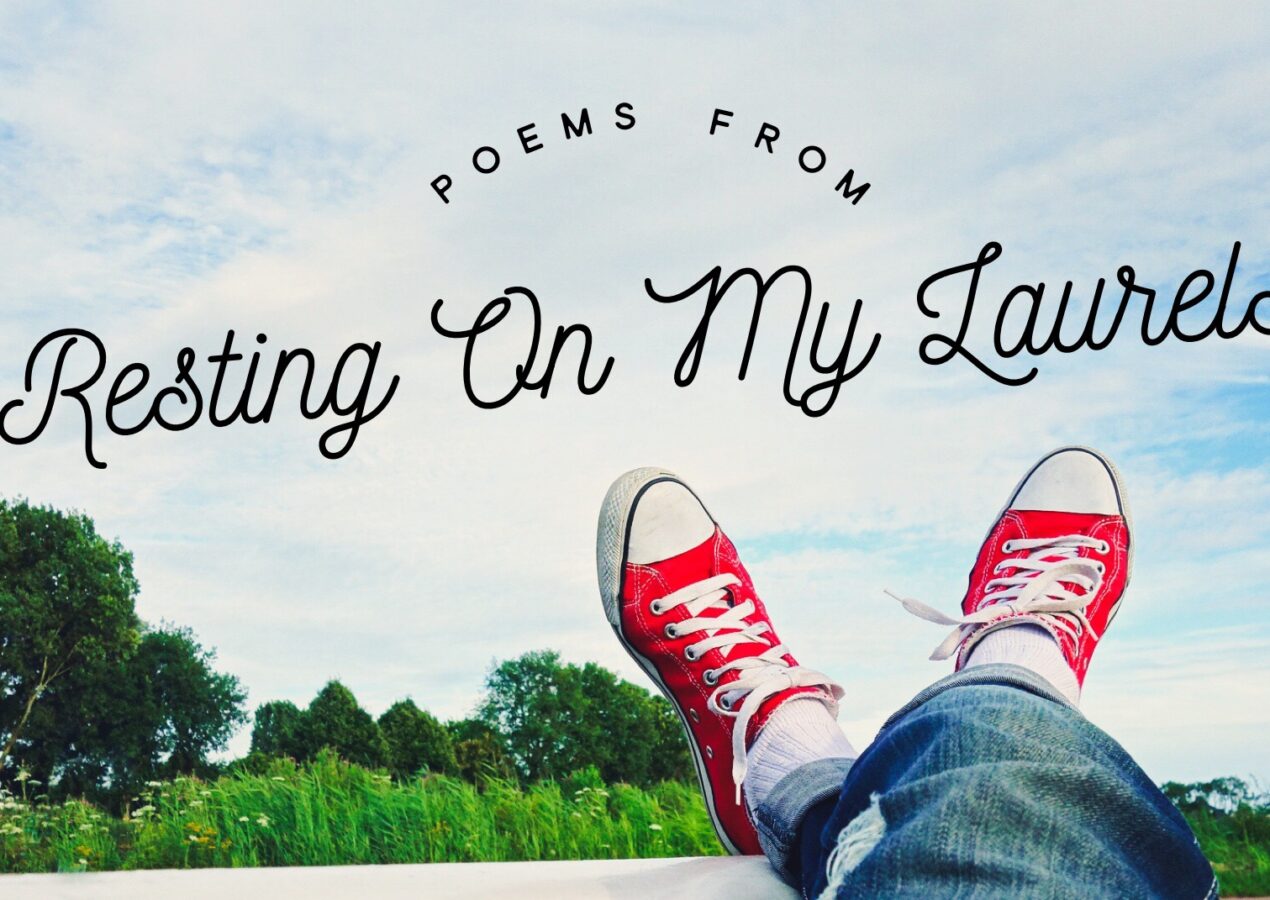 Inspired by the painting “Players” by Marcy Orendorff

Written and performed for the Arts Benicia “Art of a Community” on February 24, 2018

The rest of the world seemed to fade away,
as the room elevated into the heavens.

Upon their melodies they would float,
two soulmates bound by art.
With each gentle note,
her fingers struck chords upon his heart.

As his fingers caressed the ivory keys,
her soul, it felt so free.
They could play endlessly into the night.
Time became a mystery.

It was a love that only artists can know,
singing in a language only hearts understand.
A love that only shows itself between the notes,
translated by skillful, magic hands.

Their spirits were woven together
with every tune that they played.
With each and every strum,
through a song those two became one.

They carried on a great tradition
of players who came before.
Their entire life’s mission
was to make every spirit soar.

Their worries became nothing,
for every moment lost in song.
All those who may happen to listen
were joyous for days and days.

So come, my dear, so you, too, might hear,
what magic such players do play!